Breaking Down The Door

In Search Of Mona Lisa

SCOPRI
BIOGRAFIA
For more than 50 years, Santana has sold over 100 million records and has performed for three generations of concert fans worldwide. To date, Santana has won 10 GRAMMY Awards and three Latin Grammys. He won a record-tying nine Grammys for a single project for 1999’s Supernatural (including Album of the Year and Record of the Year for “Smooth”) as well as three Latin Grammys. He has also received the Billboard Century Award (1996), was ushered into the Rock and Roll Hall of Fame (1998), received the Billboard Latin Music Awards’ Lifetime Achievement honor (2009), and was the recipient of the Kennedy Center Honors Award (2013). Among many other honors, Carlos Santana has been cited by Rolling Stone as #15 on their list of the “100 Greatest Guitarists of All Time.”

In the fall of 2014, Carlos Santana released his memoir The Universal Tone: Bringing My Story to Light. Santana is currently headlining a multi-year residency at House of Blues at Mandalay Bay Resort and Casino in Las Vegas. 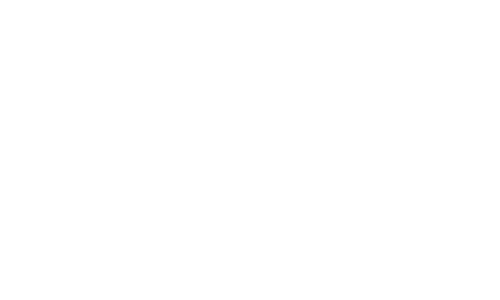